In the coming days I will release client and server versions of both AdventureTech and Revenge 2 (with server mod protections, ranks, etc) for all of you to host and play on your own. 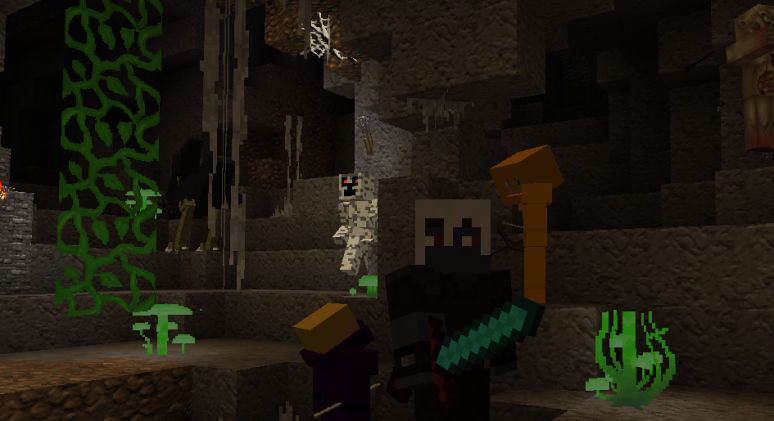 When I look in my email box the most common request is that I keep my client/server releases up-to-date for the public.  Since joining AegisGaming I have tried to focus on larger server play and have learned quite a bit from the experience and am thankful to Aegis!

What does that mean for you??  Instead of waiting for Aegis users to get a first shot, you will be able to download here as soon as its ready.  It also means that I will have more time to focus on creativity and getting features out instead of watching servers or waiting for the launchers and/or host to be fixed.

I feel strongly now that both Revenge 2 and AdventureTech can stand up against the big boys now such as Feed the Beast and Tekkit Lite for both content and stability, even on large servers.  I would even bet money on that, at least for the theme and features part 🙂

I have added server protections against all of the mods contained within the packs, so you can feel safe hosting a public server.  I also feel that I have combined the mod packs in such a way that they are both a unique and distinct gaming experience, apart from any other Minecraft offering out there – expect this trend to continue!

5 thoughts on “Revenge 2 and AdventureTech Status”